I've never really gotten the point of the subscription boxes. The contents seem to be inconsistent from month to month, and aside from the occasional full-size product, they seem to heavily rely on deluxe samples - which are easy enough to get from counters and Sephora.

The Métier de Beauté Beauty Vault VIP sub box seemed like a completely different animal, however. This subscription service was promoted as the luxury version, with at least one full-sized product coming each month, and early access to yet-to-be-released products. It was also more expensive than the average service (29$ a month, plus tax), with full payment required up front and a limited sign-up list. They also would not ship to Canada.

I only had one item from LMdB at the time (an AWESOME Kaleidoscope), so for 29$ a month, I decided to take the plunge and have them shipped to my cousin in the States. I figured I could wait and collect a bunch at a time.

Three months in, this is what I have received so far:

The August box was RIDICULOUSLY impressive. Aside from the handwritten note welcoming me to the "club", everything was nicely packaged and wrapped. 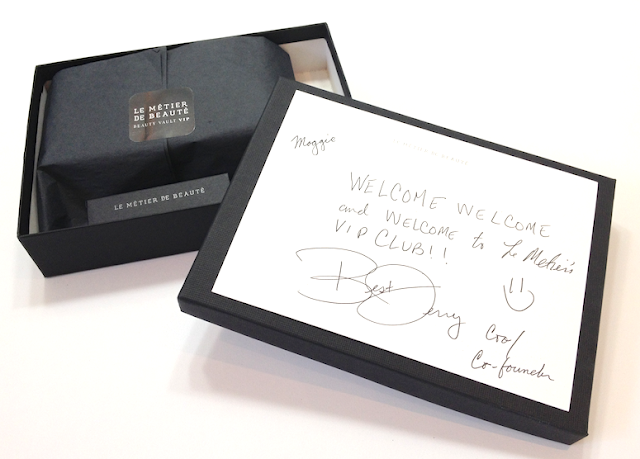 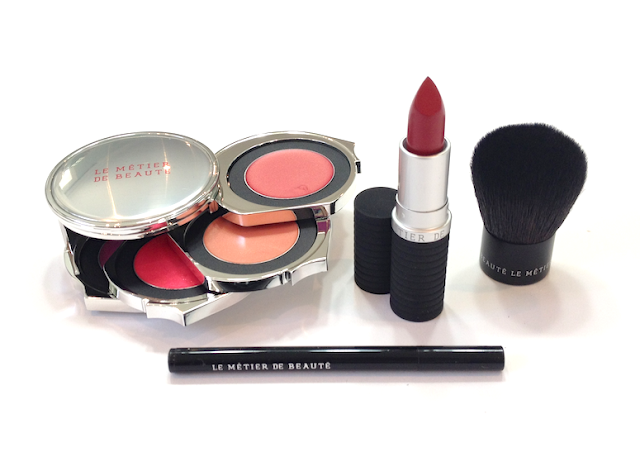 Some subscribers received eyeshadow Kaleidoscopes, which, if I'm going to be picky I probably would have preferred. That said, this box was still an absolutely incredible value considered the monthly breakdown of the yearly subscription. This isn't a review of the products, just the service, but I wanted to show you guys the lipstick at least, as it is STUNNING. 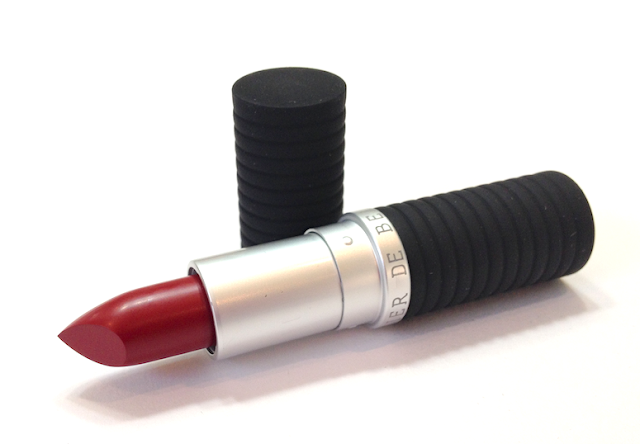 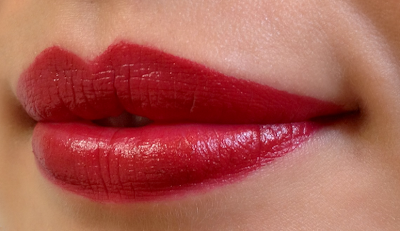 This may be one of my all-time favourite reds. It's richly, deeply pigmented, creamy going on but with a matte finish once it settles in.

Needless to say, I was extremely happy with Agust's offerings. While I knew the bounty was due to it being the introductory box, I was very hopeful about September's items.

The value was still pretty good - the True Colour Creme Eyeshadows retail for 28$ each, and I received two. Value is relative however, and while I would have spent twice as much to purchase these at the counter than I did to get them as part of this service, the hard truth is that I wouldn't have bought these in the first place. 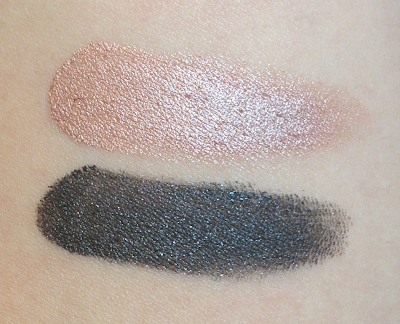 The formula is...particular. It feels like most cream eyeshadows - except it doesn't set. Like, at all. It stays looking creamy on the lids, or anywhere else you apply it, and it creases and fades off easily. Champagne Shimmer does a little better, but Starry Night wound up in my crease within a couple of hours. Champagne shimmer also does better as both a base for eyeshadows and dabbed on the cheekbones or the browbone.

I know that one of the members of the MakeupTalk forums sent an email to the company expressing similar concerns, and was told that this was a specialty, "fashion" item meant to be dabbed lightly over for a glossy, lived-in look. And you know what? If that's the purpose, then cool. It's not a product I would purchase for myself, but that's less an issue of performance than intent.

That is NOT, however, the way it's marketed on the Saks website where it is sold, or on the little info card that came in the box. 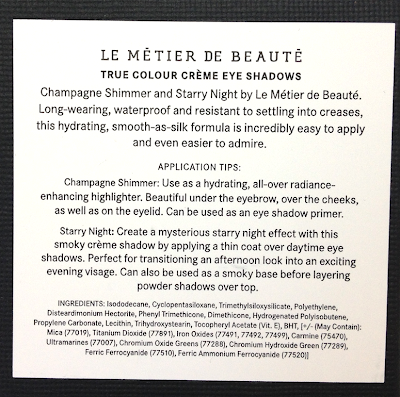 It specifically says it's supposed to be long-wearing and resist settling into lines. Somebody had their wires crossed on this one and the miscommunication, deliberate or otherwise, is disappointing.

They did rebound with the October box. First of all, they actually shipped it me here, in Canada! I don't know if that was a mistake or not, but I really, really appreciate it. :) And again, the handwritten note is super sweet. 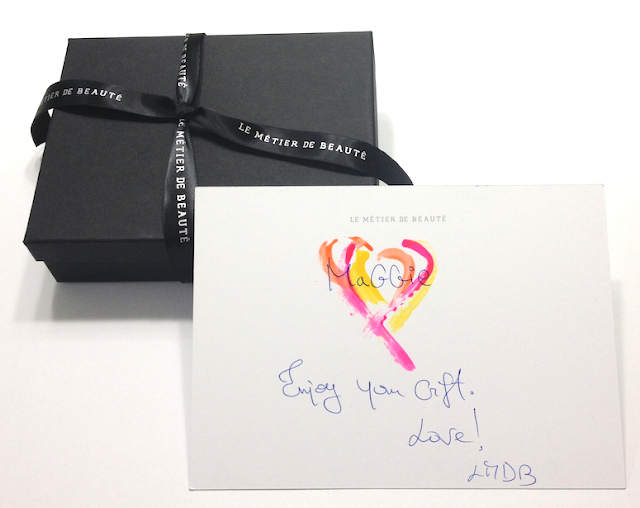 This is the Peau Vierge Dark Spot Corrector, which retails for 125$ USD. It promises to tackle hyperpigmentation and acne scarring, as well as generally improving the tone and texture of skin. I'm currently working through another treatment, but I can't wait to give this a go! 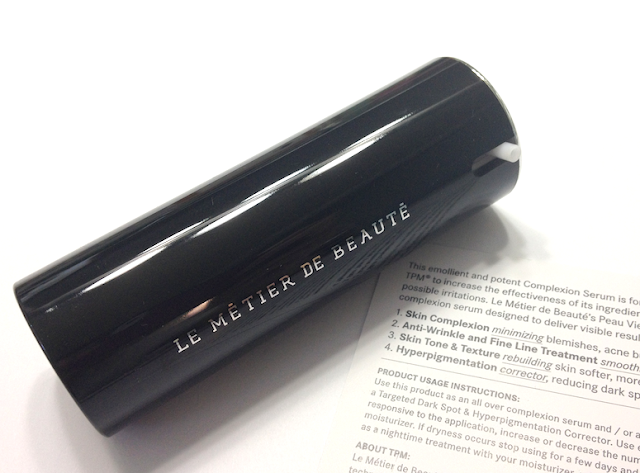 Overall I'm really happy that I splurged on this subscription service. I have "spent" 87$ and have received 435$ worth of product. Aside from the True Colour Creme Eyeshadows, I think everything is top-notch.

I also appreciate that there is a mix of products: skincare, makeup and tools, classic best-sellers and unreleased formulas. I think it's an incredible way to get to know a brand and build up a small collection. (And with luxury products like this, the potential for swapping them away if you get something you dislike or can't use is probably better than average.)

So far so good, and I can't wait to see what comes next!

NOTE: The subscription service is closed until next year.

(I purchased all of these items.)